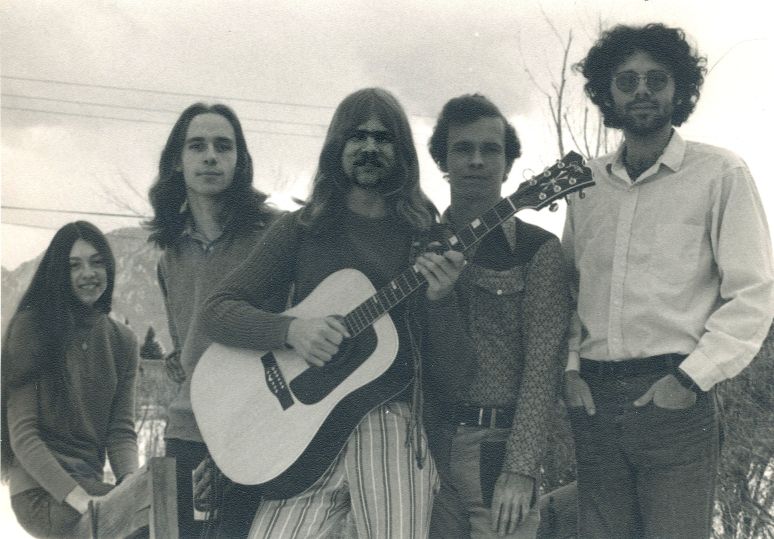 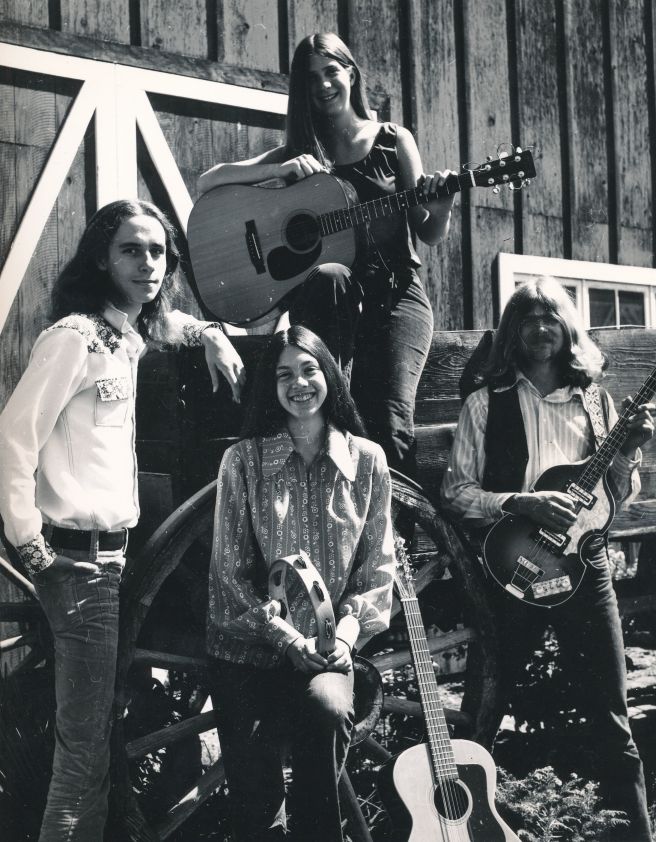 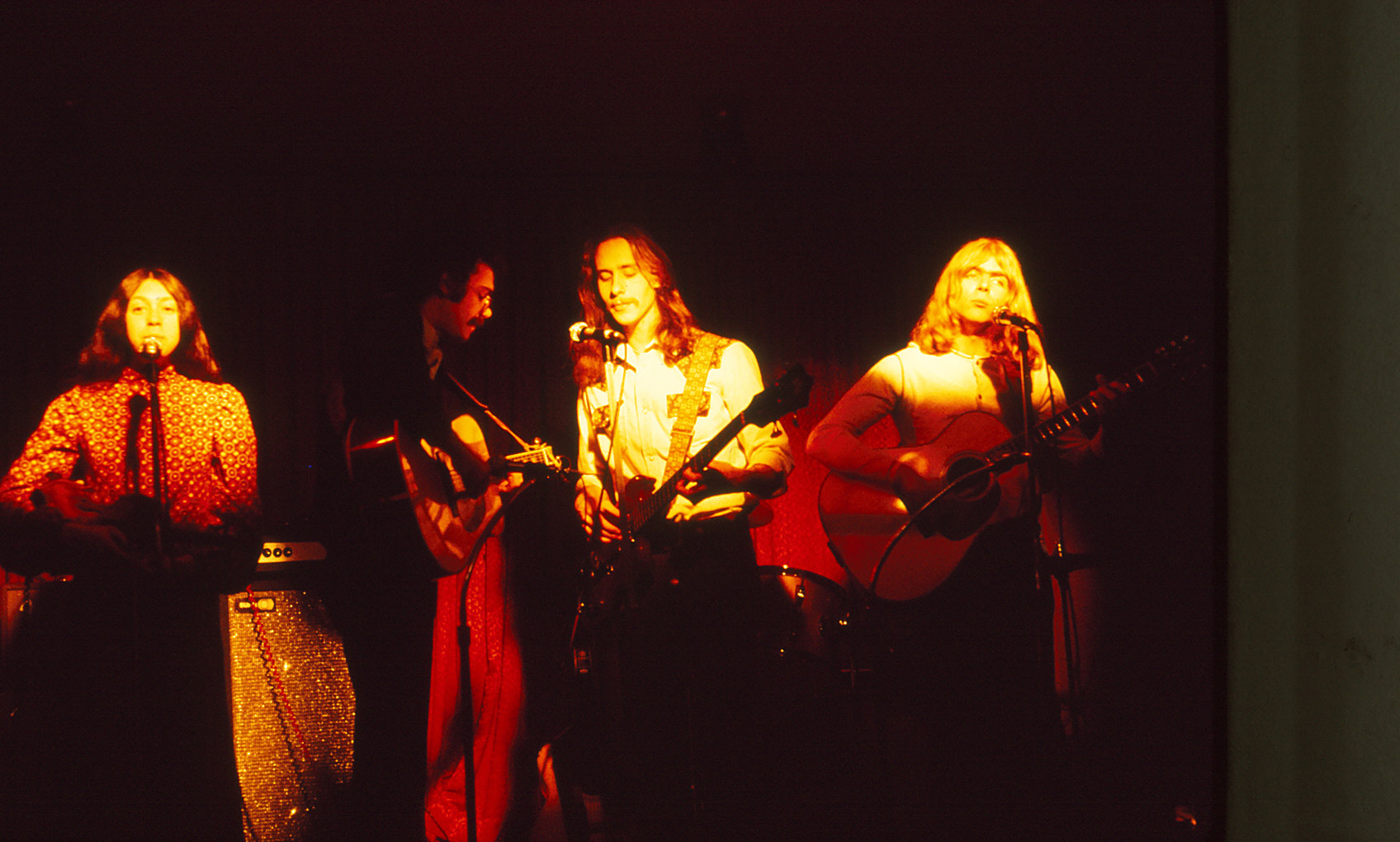 Many people have expressed concerns about the weather. As of now (Saturday at 1:00 pm) the concert is still on. Please feel free to check back later to see if the plans change as the day progresses.

With an intimate sound reminiscent of Fairport Convention, CSN&Y and Pentangle, The Boulder based band Propinquity grew a strong regional following in the early 1970s.  With great original material, instrumental prowess and terrific vocal harmonies, Propinquity wowed audiences both locally and in their national touring.  The band became the springboard for several strong music careers, including that of future Mother Folker and local favorite Carla Sciaky, and Pat Hubbard, who went on to serve as a back-up and session musician for touring artists Lacy J. Dalton and Larry Hosford. 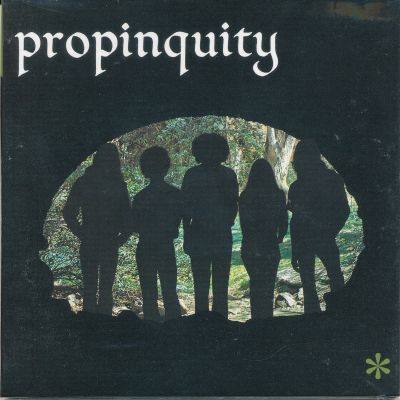 Propinquity’s self-titled album was released on Owl Records in 1972.  Fast forward to 2006.  Rob Sevier, with the label Numero Group, released one song from the Propinquity album, “And I a Fairy Tale Lady” on his compilation “Wayfaring Strangers:  Ladies from the Canyon”.  He found Propinquity’s album in a used records bin.  Once he had heard the album, Rob couldn’t let it die, and eventually worked it out with the group members to re-release it.

People Come written by Jason Potter, from the Propinquity CD.

“Hubbard, Potter, Sciaky, and Stonebraker were all accomplished instrumentalists as well as gifted vocalists (as was percussionist Jeff Harper), and the rich but subtle arrangements and clever dynamics make the ensemble sound larger than they were; the depth and maturity of the music is all the more impressive when you discover the oldest member of the group was just 23, while Sciaky was all of 18 years when she recorded this album. It's tempting to link Propinquity's album in with the current freak folk revival, but this music never embraces eccentricity for its own sake; instead, this is timeless and beautifully crafted acoustic music that is a product of its time largely in its cautious optimism and absence of irony, and Propinquity is a lost treasure of the waning days of folk-rock”.
- Mark Deming